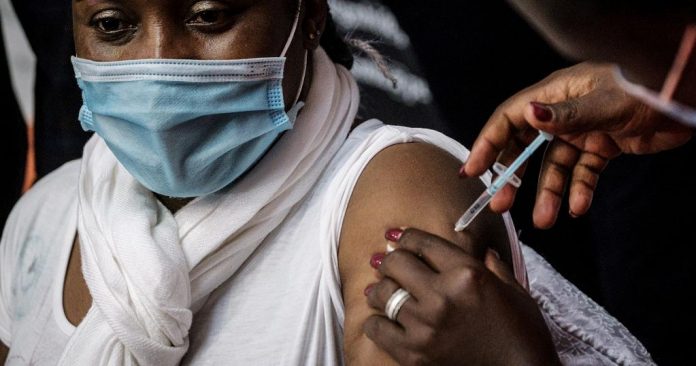 With the new variant in the country, and a surge in infections in the past week, chances of the head of state locking down the country is very high.

Governors have however persuaded the president against locking down the country. The county chiefs, through the council of governors, have opposed any plans to lock down the country again, saying that it will greatly affect the economy.

“The way the economy is, we have not agreed on the curfew. I wish that curfew is not re-introduced,” CoG chairman Martin Wambora said.

“We should continue with life provided we protect ourselves and observe to the Covid-19 protocals by the Ministry of Health,” he added.

Many fear that President Uhuru Kenyatta might consider re-introducing the nationwide curfew and lockdown which had been effective since last year and the better part of this year.

The president had earlier, on October 20th, lifted the restrictions due to subsidence in the number of cases.

Tunai, the CoG Tourism Committee chairman, said that shutting down the country will result in many job losses at the time and they are hoping to recover from the previous lockdowns.

Last year, the country witnessed a massive number of job losses due to the shutting down of hotels, bars, restaurants and other social places.

“We know that we have lost many jobs. Our youth and people have lost jobs when the economy was closed. For now, we will not support as CoG lockdown of the country,” he said.

“We cannot support the economy to be closed again. By now, many Kenyans Covid-19 is there and many Kenyans are following the protocals,” Tunai added.

The CoG also took issues with the Commission on Revenue Allocation for lowering the recurrent expenditure ceiling for the counties from the current Sh62.36 billion to Sh61.96 billion.

“We also note that the county assemblies draft budget ceilings for the financial year 2022-23 have not provided for induction costs of the new leadership coming in after the 2022 general,” he said.

In addition, CoG spoke about the contract from the Managed Equipment Service which allowed assorted medical equipment to be installed in various county and national hospitals.

With the contract ending in May next year, a review committee is proposing extension of the term by three years. Wambora said that CoG will seek an expert opinion before taking a position.