The commissioner, Dr Roselyne Akombe was en route to New York on Tuesday night when she was ordered out of her plane reportedly on instructions of State security.

Rumors had it that the outspoken Akombe was traveling to the US to spill the beans on the disputed election that’s why she was quickly blocked from leaving the country.

However, contrary to blazing rumours, IEBC through their Twitter handle confirmed the issue has since been resolved and that Akombe had also left Kenya for the US. The IEBC commissioner traveled to America for an official meeting and is expected to jet back on Sunday, August 20. 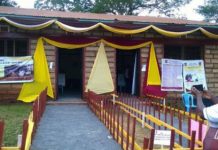 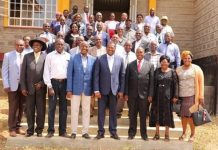 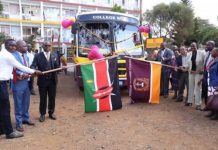