Over the last week or so, you might have seen an app slowly making its way across your social networks, called Sarahah. The app actually launched a few months ago, and it’s been doing great in regions like Egypt and Saudi Arabia, according to a BBC but now it’s suddenly becoming a big hit in India.

The Sarahah app is meant for sending and receiving feedback from others, anonymously.

The idea is simple – you create a Sarahah profile, which anyone can visit.  Without even logging in, people can visit your profile and leave messages, anonymously. If they have logged in, messages are still anonymous by default. The good thing is that users can choose to tag their identity.

This isn’t the first anonymous messaging app we’ve seen that blew up in popularity though. Yik Yak, Secrete and Whisper are some of the popular apps in recent times to try and fill this function.

Ultimately though, allowing fully anonymous comments, and not allowing users to respond to messages means that it’s a possible avenue for bullying. There are certain key differences to Sarahah, but it’s too soon to say whether it has what it takes to last longer than the others did. 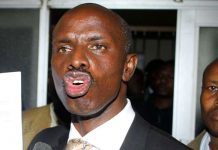 KCPE and KCSE not ticket to Heaven, says KNUT SG Wilson Sossion as he Cautions Rushed Reopening of Schools 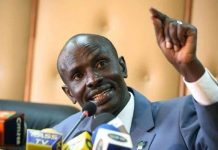 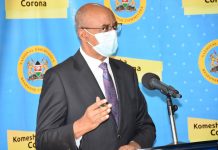