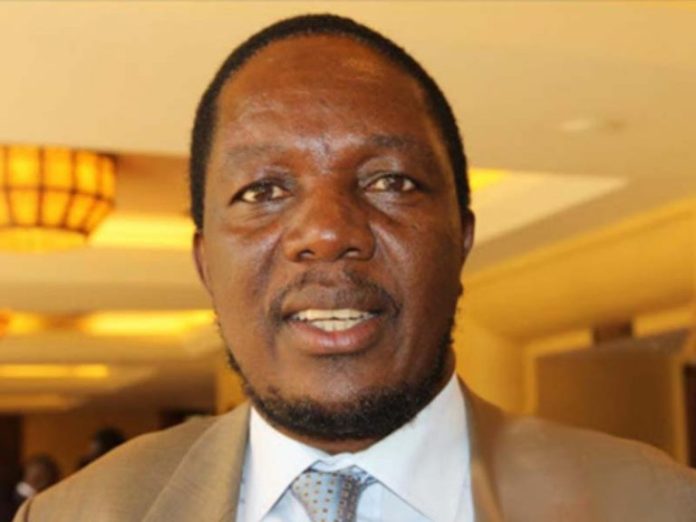 The president addressed the nation on Tuesday 27th, September, where he disclosed his new cabinet members. He stated that the twenty-two cabinet team would be in charge of various ministries.

Many can’t help but wonder how much the new Education CS will earn due to his new position in the government. Well, aside from a handsome salary, Ezekiel Machogu as well as other Cabinet Secretaries will enjoy different allowances as well.

According to the Salaries and Remuneration Commission (SRC), all the Cabinet Secretaries are entitled to a cumulative salary of Ksh.924,000. It includes a basic salary of Ksh.554,400, a market adjustment of Ksh.169,600, and a house allowance of Ksh.200,000.

The Cabinet Secretaries are also entitled to an annual medical cover for one spouse and a maximum of four children under the age of twenty-five. The benefits of the cover include; Inpatient of Ksh.10 million, Outpatient- Ksh.300,000, Maternity- Ksh.150,000, Dental-Ksh. 75, 000, and Optical-Ksh. 75, 000.

A monthly airtime allowance of up to Ksh.20,000 is also part of the package deal. In addition, the cabinet secretaries will enjoy domestic and international travel allowances determined by the SRC. They are also protected by the government.

Salaries and allowances are not the only things that the new cabinet secretaries will enjoy. An official state car is issued to each CS to help them move around to inspect and initiate development projects in the new government.

The cars have maximum engine capacities of 3,000cc. In addition, the Cabinet Secretaries are eligible for a Ksh.10 million car loan and a mortgage of Ksh.40 million.