More
HomeGeneralBehaviors exhibited by boys and girls who are gays and Homosexuals in... 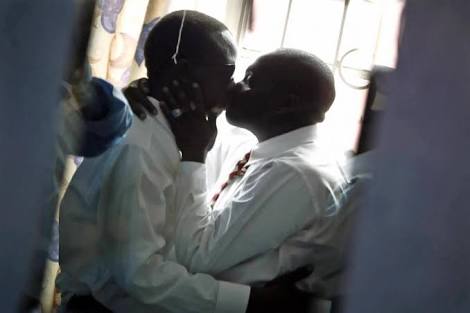 The rate at which homosexuality and lesbianism is taking roots in secondary schools, is alarming and shocking. Despite the facts that this ungodly behavior is being welcomed in most western countries, it remains to be unacceptable in African setting.

Students who engage in lesbianism and homosexually are either suspended, transferred to other schools, referred to boards of managements for disciplinary action or they are guided and counselled.

Reports have shown that boys who exhibit the following characters are likely to be homosexuals;

The reports also indicated that girls who have the following characters are likely to be lesbians;