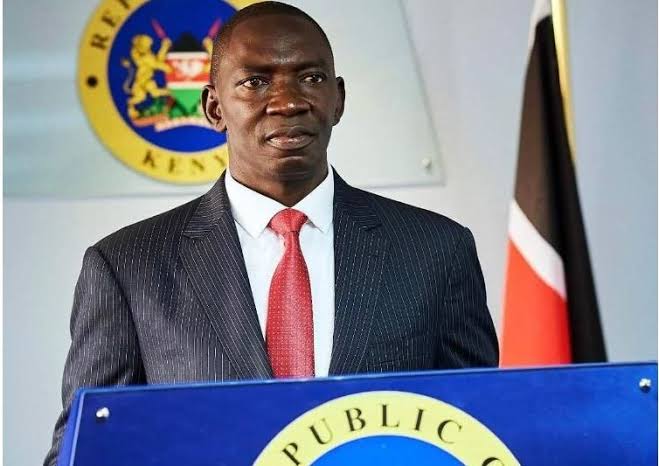 This is the highest number to be recorded in a period of 24 hours since the government announced the first case in the country.

According to the statement sent to newsroom by Government Spokesperson (Rtd) Cyrus Oguna stated that 2,198 samples had been tested in the last 24 hours.

“The youngest of the cases is a 2-year-old while the oldest is 61 years. Cumulatively, we have so far tested 43,712 samples,” the statement reads in part.

Twelve(12) individuals, all being Tanzanian truck drivers, have also tested positive for the virus.

According to the government , 11 of them tested positive at Lunga Lunga Border and one at Taveta Border and were all referred back to Tanzania.

The government also announced that 12 more people had been discharged after recovering, bringing the total recoveries to 313.

“We are happy to note that 12 patients have been discharged from hospital, bringing the total number of people who have so far recovered from Coronavirus to 313,” the press briefing signed by Government Spokesperson Cyrus Oguna further reads