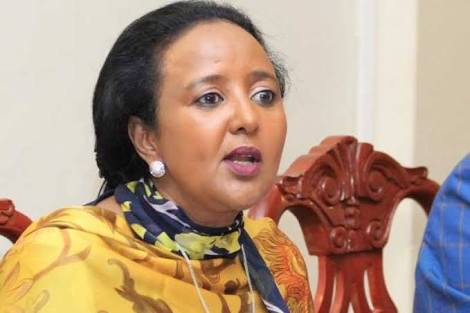 Government is set scrutinize four thousand primary schools over their performance in this year’s Kenya Certificate of Primary Education (KCPE) after the ministry’s heavy financial expenditure to boost their grades.

Since 2015 the ministry of education has put the schools under a programme to lift their mean average scores to above the half-way mark. According to the source, the schools were placed under the Sh8.8 billion World-Bank funded Primary Education (Priede) Project’s school improvement programme (SIP)

Elijah Mungai, the acting director of Delivery of Projects at the Ministry of Education, said the schools were funded under a four-year project to ensure they raise their dismal performance of an average mean score 243.

“We are closely monitoring the school’s performance in this year’s KCPE to see if the investment we have made on them has been worthwhile as the project heads to its initial end-term,” Mr Mungai said.

In order to help covered schools improve their performance, Kenya National Examination Council has been releasing annual KCPE analysis and feedback report to each of the participating schools to help them identify their weaknesses and select appropriate measures to improve their curriculum delivery.

Furthermore, Teachers from the schools have received training to equip them with skills on how to help boost learners’ competence in critical skills.

The schools were also asked to implement a tool that tracks performance of teachers so they can know how and where to put emphasis.